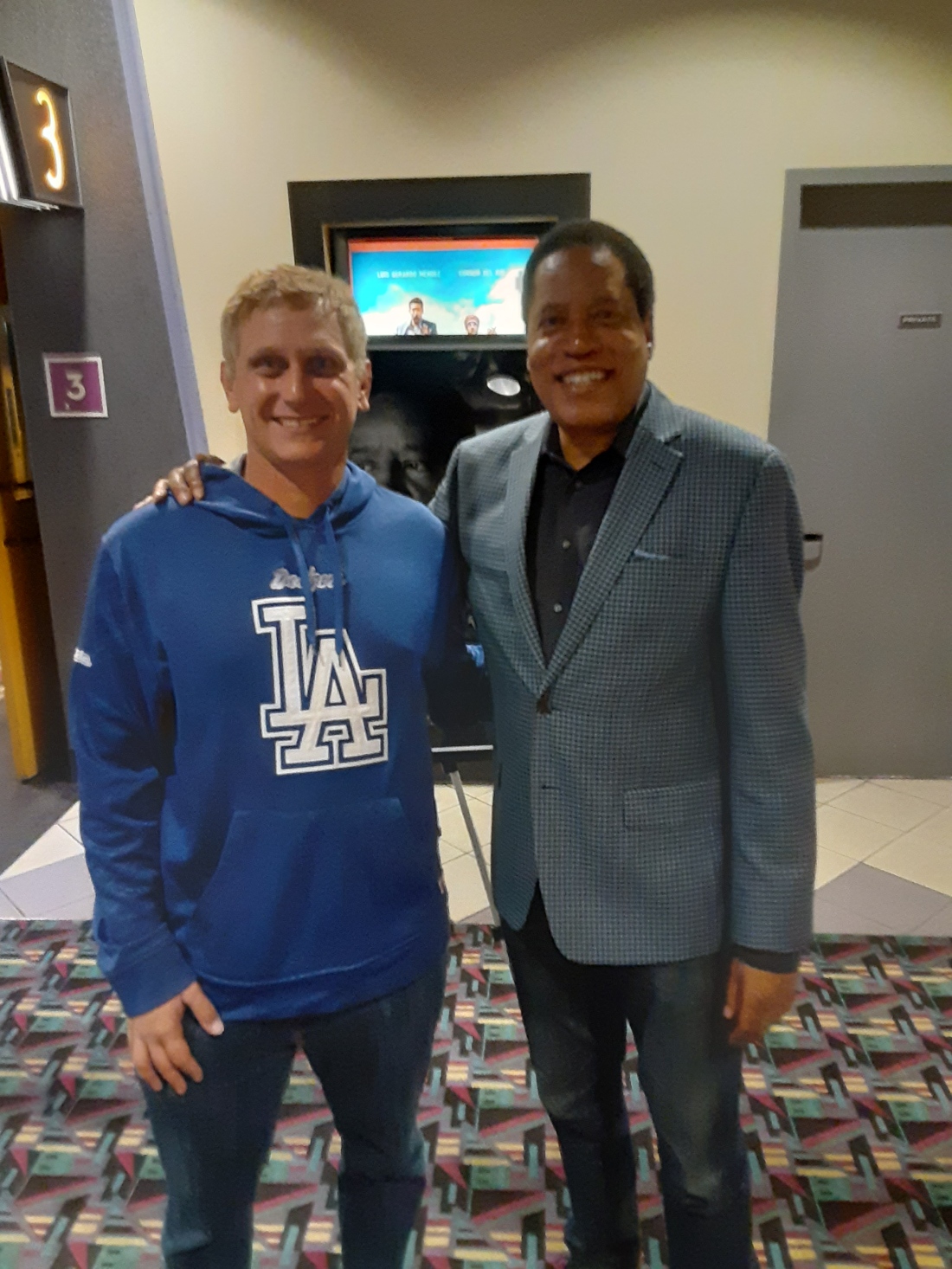 October is my favorite month of the year.  I spend most of the month playing baseball tournaments in Arizona and watching postseason baseball on television.  Last October was even better because I got to escape the tyrannical lockdown orders in my home state of California that destroyed businesses, ended friendliness by covering up smiles with mask rules that do not even work, turned record employment numbers into record unemployment, crushed the dreams of young athletes, and kept people from enjoying meals together by forcing the closure of restaurants.  That is, unless you were the worst governor in the nation, Gavin Newsom, who proved that he did not believe in his own dictatorial mandates by eating with a group of lobbyists at a swanky restaurant, The French Laundry, where they ran up a $12,000 bar tab.

It is obvious that California is a mess.  People and businesses are fleeing the state in droves.  As you all know, we are now less than a month out from a special election to recall Governor Newsom.  There are two questions on the ballot.  Question one asks whether Governor Newsom should be removed from office.  VOTE YES!  His failures are so clear that the vote should be unanimous.  Question two asks who should become governor if Newsom is removed.  Over 40 candidates are running, and that is what brings me back to Arizona last October.

During one of my stints in the Phoenix area, I noticed that radio host Larry Elder would be doing a screening of his movie, Uncle Tom, at a local theater.  As a big fan who had listened to Larry Elder for years, I bought a ticket and headed downtown for the night.  The film is excellent and I highly recommend you take the time to watch it.  It explores how black conservatives are marginalized and disparaged by Democrats and the media in America.  Larry Elder produced, co-wrote, and starred in the film.  Before each showing of the film, he did about a half-hour talk, introduced the film, and answered some questions from the audience.  He knows his stuff!

His focus then was on ending racial division, strengthening families, and because it was a week before the election, President Trump and Joe Biden.  Larry Elder is now one of the candidates running for governor of California.  He is running on a platform that includes giving Californians back our freedom, improving the homelessness crisis that was exacerbated by the current governor’s policies, giving parents the choice of where to send their children to school, reducing wasteful government spending and regulations that harm our economy, and lowering California’s skyrocketing crime rate.

Wait, there’s more.  I know that many people are less worried about policy than they are about personality.  I don’t understand that myself, but I have good news for you.  The best part of my evening at the theater last October was when I met Larry Elder after the movie.  I have been to events with other celebrities and radio personalities, and they will usually shake hands and sign a copy of their book or DVD for the guests in attendance, but Larry Elder did more than that.  He stood there in the lobby of the theater and had a real conversation with every person who lined up to meet him.  He wasn’t running for anything at that point.  He didn’t have to stand there all night.  He genuinely took an interest in two theaters full of strangers.  When I got to the front of the line, he spoke with me for literally a few minutes.  I was wearing a Dodgers jacket, so he talked baseball with me, and actually knew what he was talking about.  I gave him a copy of my book, The God Bet, and he asked me about it.  He kept asking me questions about myself long after most people would have moved on to the next person in line.  I was very impressed.  He has the personality and character to go along with the solid policy positions that I want in a leader.

California would be lucky to have Larry Elder as the next governor.  This is why I am proudly and enthusiastically endorsing him in the September 14 special election.  If you live in the state, vote YES on question one, and vote for Larry Elder on question two.  If you don’t live in the state, you might as well come vote anyways.  We don’t check ID here!  (To be clear, that was a joke.  I do not condone cheating.  What do you think I am, a Democrat?)